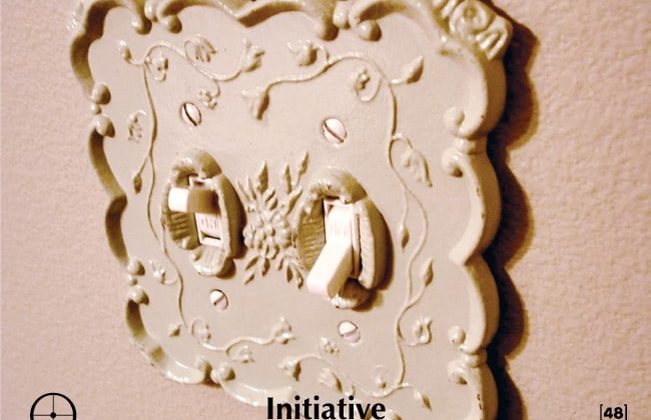 Nice to meet you!

We (Efrat and Yaron) met in 2002 at our coaching qualification course, just when coaching started in Israel. After our course, each one of us went on his/her own path. We each focused mainly on business and executive coaching. Perhaps it was by coincidence. Perhaps not. In 2004, each of us separately saw the film “Pay it Forward”. If you have not yet seen it, you must. Highly recommended! We were very moved by this film and it reminded us about our passion. When we first started coaching it wasn’t only about helping businesses get better results, moreover, it was because we wanted to make a difference in people’s lives. Their personal and professional lives. 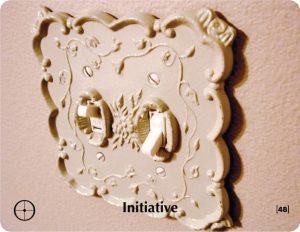 Overwhelmed with inspiration we decided to take action and make it happen. We initiated a nonprofit project in Israel called “Pay it Forward”. Our focus was offering tools for personal development to underprivileged and disadvantaged adults and youth who lacked the resources and often didn’t even know about personal development. Funding was of major concern. We offered our paying business clients an opportunity to Pay it Forward. When they paid for our coaching services, they also funded one participant in our Project. 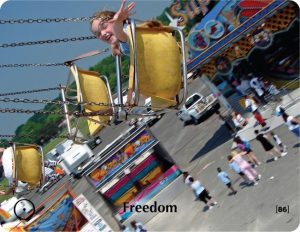 Soon multiple groups were established around Israel.  Groups of at risk youth.  Survivors of domestic violence.  And more. The only thing we asked of our group participants was that they too will pay it forward and do something good for 3 other people, whom they do not know and that they will not ask anything in return. During this special time we travelled all over Israel, from South to North, East to West. It was a beautiful balance of coaching paying executive clients and simultaneously coaching individuals and groups in some kind of need. It was during one of these drives that it hit us. 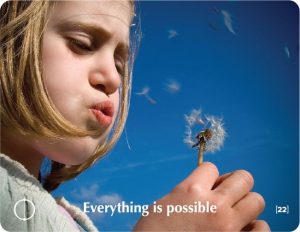 Regardless of who we worked with – executives or youth in need –
the coaching process was always very verbal, logic driven and deductive. We start asking ourselves, “ how can we make this process more juicy, more fun? How can we deliver the same content that comes up in every coaching session in a way that will bypass logic and will go deeper?” This was coupled with the realization that so long as we were involved in the process the results were great and change occured. However, after we left and the process ended, the participants slowly, slowly returned to their old habits and patterns.  We then asked ourselves,  “How can we create a tangible tool that will be there long after the initial activity has ended? 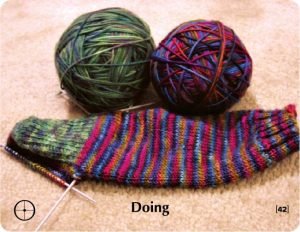 And this is when the idea came to us: Let’s create a game!
A game that will be great to play alone or in groups, with all ages, fun, inspiring and that will help people ask themselves important questions about their lives. Our groups in the Pay it Forward project became a source of inspiration. We spent time researching the market. Which tools exist, what type of gaming experience would be precise (physical or virtual) and ultimately how would it not be dependent upon our presence. We also created different surveys about personal development and asked more than 1000 people to share their thoughts and needs with us. Another year passed with this dream in the air. 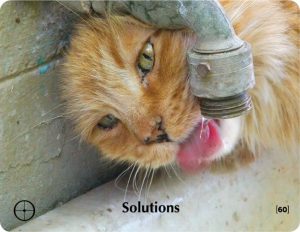 Committing to this idea meant complete devotion; we quit all other work we were doing. There was only one minor problem. Money. We couldn’t create this game without it.
We created a very detailed business plan visited various bank managers. Each bank manager in his or her formal suit welcomed us into their office. We told them about coaching (remember this is 9 years ago) and passionately sharing our vision of a coaching game. We explained how this game will be played all over the world, that it will change peoples lives and pay it forward. At the end of each presentation, after we verbalized our dream, there was a very loud quiet in the room. Together with that quiet was the bank manager who looked at us like we were aliens that fell from the sky straight to their office. This silence was broken with them saying “Efrat and Yaron, you are so enthusiastic and you believe so much in your idea, so here, take a small loan or a small line of credit, start your project and when you have something more concrete come back to us and we will see.” We understood how it worked so well, so we took this small loan – from 6 different banks! 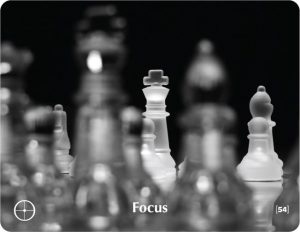 With the financing in place we set up the official starting date to be June 1, 2006. On the first we met on a beautiful beach in Tel Aviv (for inspiration) and each one of us came with a bag full of books and games as references. We looked at one another and said: “after such a long time talking about the game we want to create, now it is time to create it. What on earth is this game going to be like???” We had no clue. We didn’t know where we are going with the idea and what will be the outcome. We were just focusing on doing the best we could and to follow our guts. Our intuition. And slowly slowly, one step led us to the next and so on. 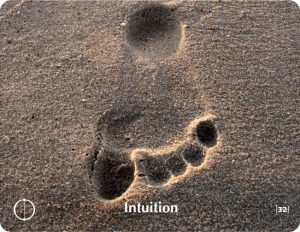 Side note: The funny thing is that after the game was out to the market, various professors and doctors from all over the world were amazed with all the theories behind our game… The truth was that we didn’t have a clue about all these things when we developed the game. 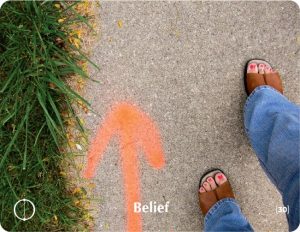 Our loans were mounting as time dragged on. Our families and friends didn’t understand our dream, where it was going and what it would lead to. They thought we were crazy and going into debt. We knew that eventually all the dots would connect. 9 months later the game was developed. The game was born in week 42nd. It was a girl.
The Coaching Game is a she! 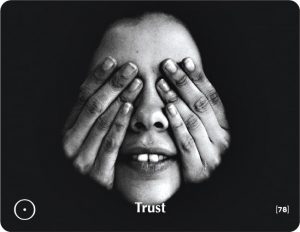 Now that the game was created, we needed to go into production. But how many to produce? Trusted and experienced business colleagues cautioned us, reminding us of our loans and suggested we start with 50 sets of The Coaching Game. 100 maximum. See if it works and then produce more.” But we had a very strong feeling that we have an ace in our hands. We decided again that we are going all the way and that we will produce 2000 games. This is what we did. 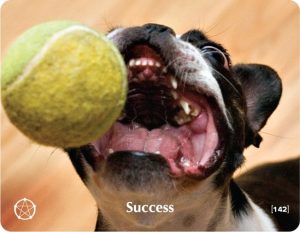 After 2 weeks we sold all 2000!!! We produced another 2000 and again – after a few weeks they were sold out!
Despite thinking that our game would just be in book and gift shops, professionals from various fields, organizations and companies fell in love with The Coaching Game. It answered their similar challenges that we experienced with the Pay it Forward project. They began to use The Coaching Game in different settings, one on one and with groups, with individuals and with corporate clients, with teenagers and with top executives. It was spreading. Train the trainer workshops soon followed and before we knew it we were launching the English version of The Coaching Game. It was launched at the 2009 International Coach Federation conference in Montreal. The game started to spread all over the world. Within a year it was launched in German, and soon after in Japanese. This year we are launching the Polish, Romanian, Norwegian, Russian, Spanish versions! More coming soon. 🙂 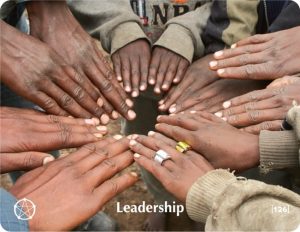 We created an engaging and unique face to face Certification Program to pay it forward all over the world. We now proudly have more than 100 certified trainers in more than 38 countries. Each do incredible work as coaches, trainers, facilitators and more. In recent years we have created more games and tools for coaching, training, therapy and development – Punctum, journals, planners and more. 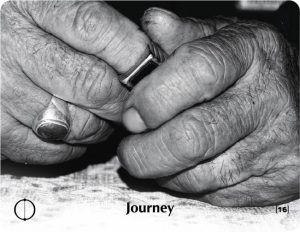 We are working on our interactive online play platform that will be launched in 2016. In the upcoming years we will release new games and another one of our dreams; an innovative show experience that will be interactive and give everyone personal insights. It is sure to be unexpected, yet precise.
Just like this entire journey has been for us.